Andrés Nicolás 'Nico' Olivera was born on 30 May 1978 in Montevideo. He is a retired Uruguayan footballer who played most part of his carreer for Defensor Sporting Club as a forward.

After excelling as a youngster at his first professional club, Defensor Sporting Club, Olivera moved to Spain and signed for Valencia CF, in January 1998. He was rarely used by the coach and went on to spend the vast majority of the following seven years in the country, starting off with Sevilla FC with which he achieved two Liga promotions, in 1999 and 2001, scoring 21 goals in 56 games in those seasons combined.

In 2002, Olivera left Andalusia and joined fellow league side Real Valladolid. After one single season he returned to Segunda División and signed with Córdoba CF, returning to Defensor afterwards. Olivera then played five months with another Spanish team Albacete Balompié (only four games, top division relegation), returning subsequently to his previous club. In 2006 the 28-year-old moved to Mexico, going on to represent five sides in the country, including Puebla F.C. twice.

Olivera played all the games for Uruguay at the 1997 FIFA World Youth Championship held in Malaysia, scoring two goals in an eventual second-place finish and being named the competition's best player. Also that year, on 13 December, he made his full side debut, during the FIFA Confederations Cup, against United Arab Emirates, and scored in a 2–0 group stage win. Oliveira played 28 games with Uruguay and scored 8 goals.

At the age of 38 years Oliveira decided to retire from professional football, 20 years after his debut in the first division, sad leaving all Defensor supporters that will idolize him forever. 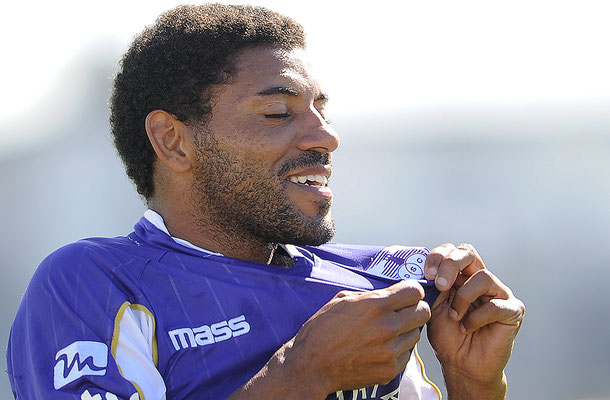 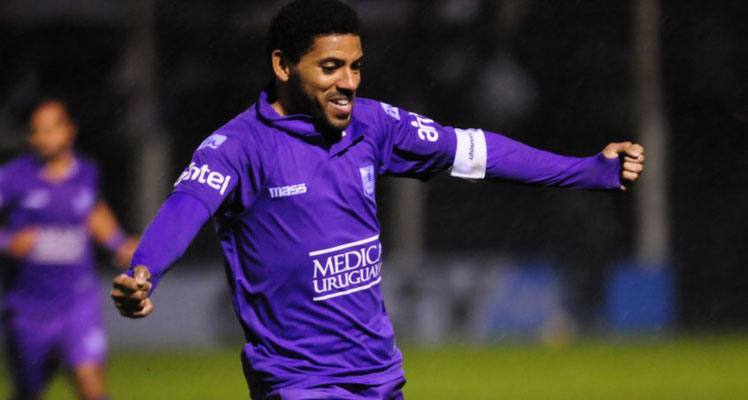 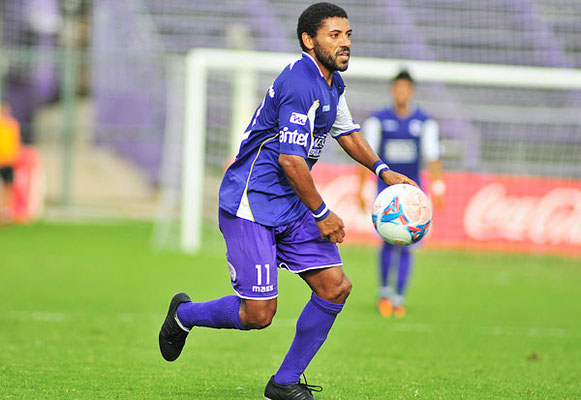 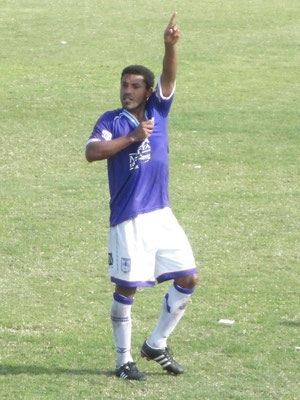 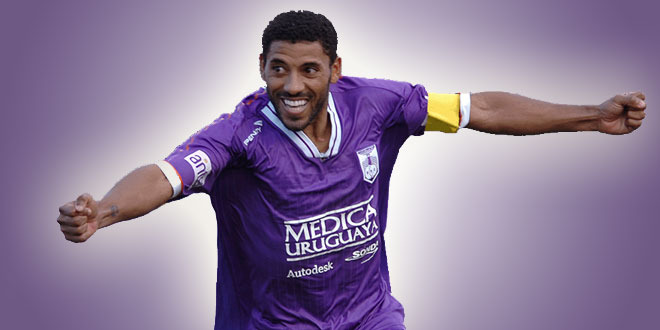 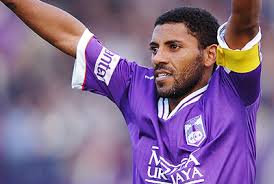 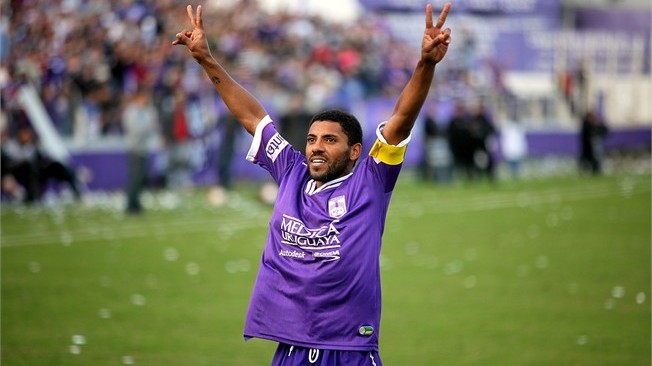 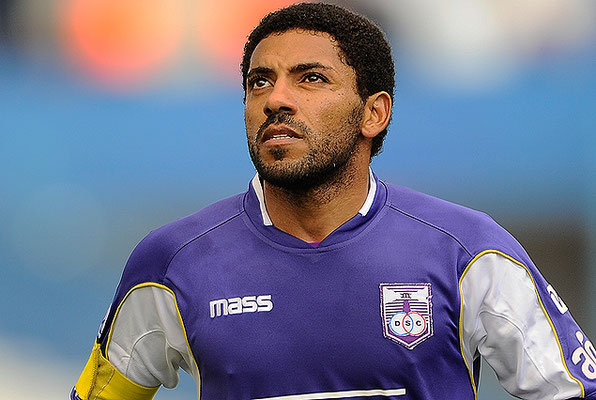 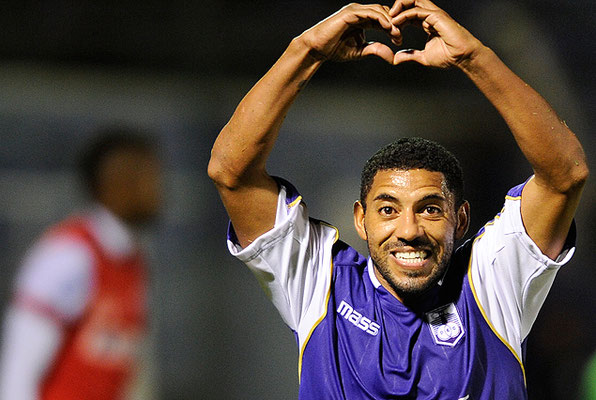